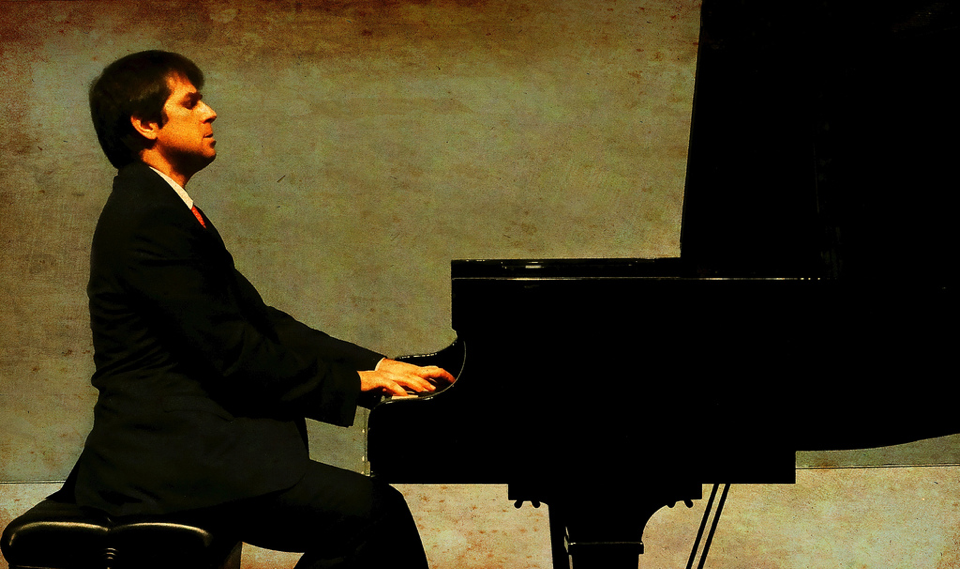 Israeli-born pianist Itay Goren’s playing has been described as an “evocative journey from shimmering excitement to calm contemplation” by Classical New Jersey.

Following a year at the Rimon School of Music, he traveled to the United States, where he attended and graduated William Patterson University with a double major in classical performance and jazz studies. He was the first student to do so. Goren has been playing the piano for 20 years. After attending a music high school in Israel, he joined the army band, serving for three years and giving over 300 performances.

For the past six years, he has been part of the faculty at Ramapo College of New Jersey where he teaches private lessons, piano and music theory and is also the assistant conductor for the Ramapo College vocal ensemble.

Goren has performed extensively in solo recitals, chamber music and as a soloist with orchestras in the New York metropolitan area and abroad. He is the founder of the Open Door Concert Series, a series of six free live performances of classical music masterpieces held at the York Room at the Birch Mansion at Ramapo College. The Open Door series will be performed by professional soloists and ensembles.